Since February 2018, I began my PhD journey in Development Studies at the University of Sussex. As a descendant of the immigrants and the indigenous, I am always fascinated by the stateless, refugees and nomads. Before the PhD, I spent years working with “Tibetan refugees” on diasporic education, rehabilitation and resettlement schemes in the context of rural transition in India. I traced my informants back to Eastern Tibet, followed them across the Middle East to the Nordic countries, and watched the children and community grew dealing with various crises. I am currently conducting the fieldwork data collection in the Indian Himalayas. My PhD dissertation will discuss the mountain dwellers’ behavioural and emotional responses to climate change, including the semi-nomadic pastoralists, agricultural settlers, different gender/age groups. I hope to re-imagine borders to connect more indigenous and non-indigenous researchers who work in the mountainous ecosystems in South Asia and Hindu Kush Himalayas to think about the future more than territorialism and conservations.

My research is meant to put the humanity back to the scientific models understanding human’s self-appraisals on coping climatic changes and forming adaptative strategies. I am waving a dialogue with the paradigm based on Greek philosophy to the Enlightenment and written in expert languages, by speaking about the underrepresented cases from the Global South. Therefore, I write about the ontologies in people’s own lexicons, interpret meanings in their own words. I interpret voices from the Global South, from the places where people generate the least CO2 emission but bearing the disproportional costs, questioning how the value and ethics regarding climate change can be decided without decolonisation of knowledge production. Besides, I have a long-term interest in the combination of the positivist view and socio-cultural-constructionist view about emotions, especially related to lands, transactions and currency.

In my PhD dissertation, I look at human emotions and how they are related to the resilience to environmental stress and climate change adaptation to compliment the handling of wellbeing in development narratives. I first engaged from the debate of climate refugees then began to ponder on the difference/co-existence of physically vs mental displacement, now I look at how to rebuild homes on people’s homeland. I hope to foreground the unmeasurable parts that have been missed out from various wellbeing index, using stories and memories to talk about people’s complicated feelings and belongings. I am un-learning about religion, faith, value and justice, finding a way to include the emotions and irrationality in the epistemological basis to work on a global phenomenon as well as a political discourse: climate change. I do not take the deficit view on the Anthropocene, and I see everything in the course of change; I ask: how to live well with environmental changes with extreme weather and unpredictable/uncontrollable future?

I have a special attachment to the mountains; I am not into the city. Though most refugees I studied take shelter in semi-urban areas. The mountains, for its small and scattered human population, are long positioned as the hinterland of state economic development, or at times the architecture of manufacturing borderland. If we read through the historical texts, the mountains used to be the prosper and cosmopolitan nodes of trades and cultural contact zones, far from the periphery. The mountain dwellers I study now are being labelled as Tribal by the bio-documentation of colonial authorities. Their living conditions remind us that appearances and birthplaces still matter in causing inequality in the so-called time of postmodernity. 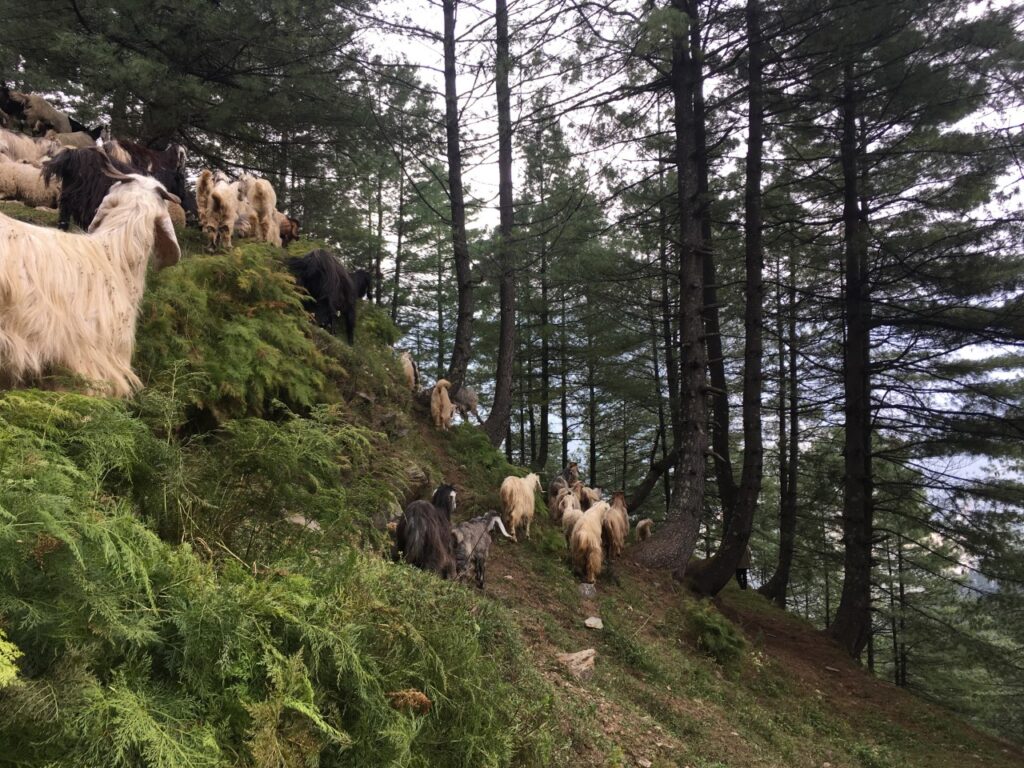 I am an ethnographer by training in my postgraduate years in Taiwan, one and a half years in anthropological/qualitative methodology and methods, plus eight-month dissertation fieldwork in a refugee school in Himachal Pradesh and Ladakh. Besides participatory observation and semi-structured/open interviews, I am rethinking/doing (1) the survey figuration in economic anthropology – speak different languages in the questions, (2) using latest technologies to include mobile and sensory data collection and convey them in representation, (3) co-create participatory methods with indigenous partners on the catchment of human memories and stories in rapid rural transition, (4) more-than-human approach. I am currently studying the Monpa people in Tawang and West Kameng districts of Arunachal Pradesh, and the Gaddi people in Chamba and Kangra districts of Himachal Pradesh.

It was only after I decided to study Monyul as my fieldwork site, the realities unpacked themselves to show how difficult it is in terms of paper works. Being the citizen of a country, which does not hold official diplomatic relations with most of the countries in the world and bound by UN’s One-China Policy, my identity added the obstacles on obtaining a visa to work in the Indo-China borderland. Personally, I can echo the people I study from the history carried by my blood lineage. In the nearly eleven months after I submitted my proposal, my visa and permits came into place (in its own sweet time) and allowed me to start the fieldwork. However, no time is wasted, I operationalised the research question and began the second site on the land of Gaddis. In the meantime, I received numerous help and support from fellow researchers, senior colleagues, bureaucrats, informants from India, Taiwan and the UK. Borderland becomes the reason to connect, the imaginary line is not a demonstration of territorial control, but a thread to attach both and beyond. 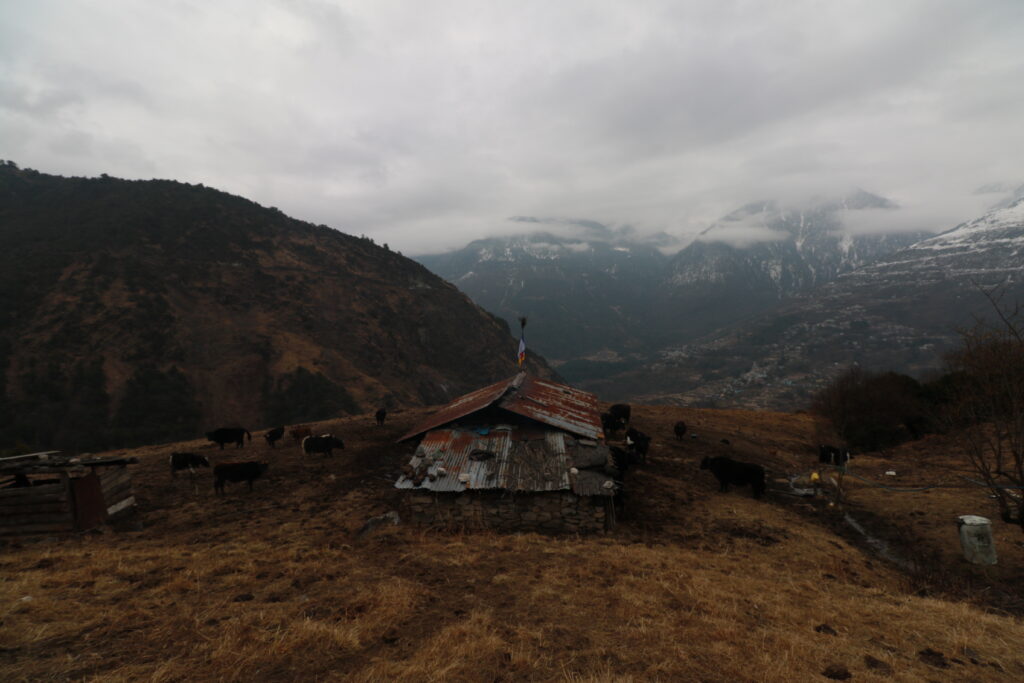