I am a Stipendiary Lecturer in Politics at The Queen’s College, University of Oxford and I recently completed my doctoral study at the Oxford Department of International Development. I received my undergraduate degree in Economics at the University of Delhi, and since then my research interests have shifted towards the field of comparative politics and international development. For the last six years (an M.Phil. followed by a PhD), my research has focussed on organisational change in political parties and the evolution of political communication in India.

In recent years, many commentators have noted that India has witnessed a new style of election campaigns that marks a decisive break with the past. In particular, the growing importance of media technology is Indian elections in indexed by the fact that the 2014 Lok Sabha elections was widely heralded as India’s ‘first social media election’ and the 2019 elections gained the distinction of being India’s ‘WhatsApp election’ in the mainstream media. Concomitant to the growth in technology, politicians and parties in India have also become progressively dependent on the services of political consultants, ‘spin-doctors’, pollsters, and big-data analysts. Such transformations have previously been witnessed in advanced industrial democracies and are referred to as the ‘professionalisation of politics’ in the academic literature. My doctoral research is one of the first academic interventions in this debate in context of a developing country, and in doing so I question the assumption that ‘professionalisation’ is the product of socio-political modernisation and/or economic development. 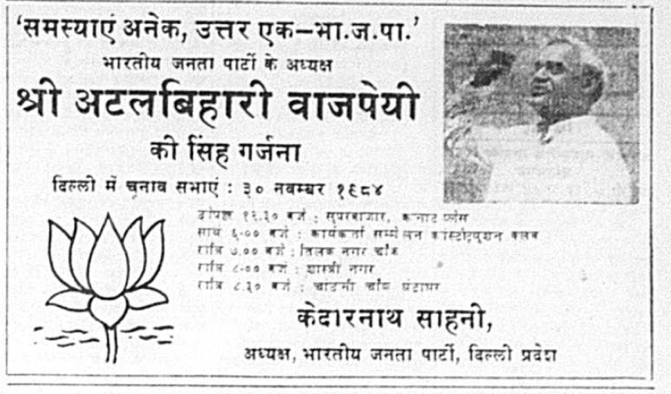 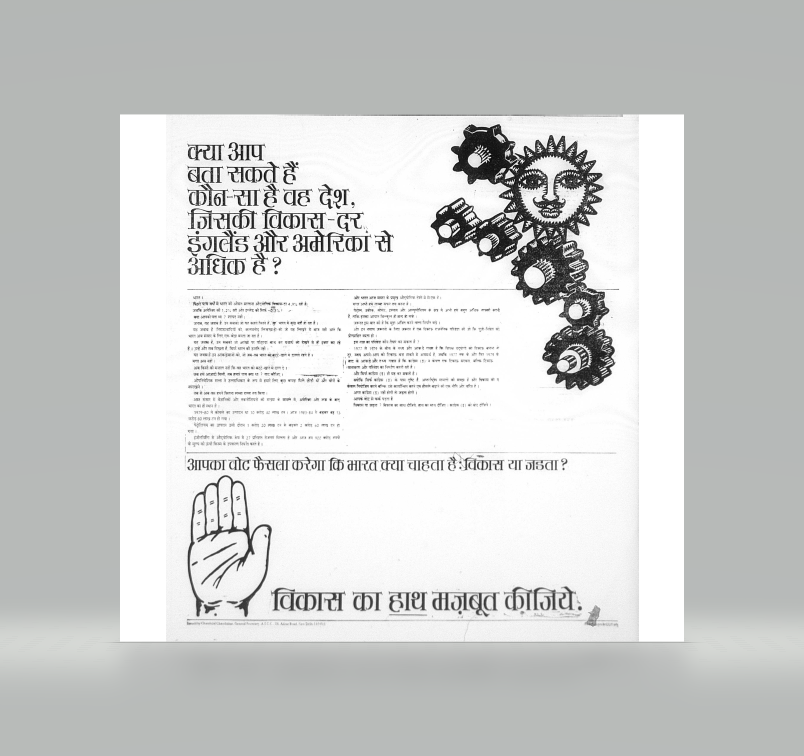 Using an eclectic research design and data-collection over twelve months, my doctoral thesis explores the manifestations, causal determinants, and implications of the professionalisation of politics in India. In the first part of this project, I map the organisational change within parties by analysing the evolution of the Indian National Congress (INC) and the Bharatiya Janata Party (BJP) since the 1980s. Drawing upon party publications, archival research, and semi-structured interviews I discuss the steps taken by the two parties to adapt to technological change in an increasing media-saturated environment, and the opportunities and challenges that have arisen in the process. In the second strand of this project, I devote my attention to one of the most remarkable developments in Indian politics – the rise of political consulting firms, which has been estimated to be a $40-45 million industry (as of April 2014). Using the extended case study of Prashant Kishor, one of India’s most famous political consultants, I account for the growth of this industry by identifying the causal factors that have driven the demand and supply of such campaign consultants. Herein, I draw upon an original dataset on the sociological profile of Indian political consultants and extensive interviews conducted with the members of Kishor’s campaign team who worked in the 2017 Uttar Pradesh and Punjab legislative assembly elections.

One of the key conclusions of my thesis is that professionalisation of politics in India is deeply connected to the political culture of India’s new middle-class citizens. Not only is the Indian middle-class the primary audience for the high-tech publicity blitzkrieg witnessed during elections, they are also its primary agents. Professionalisation of politics enables ordinary middle-class citizens to participate in the world of politics by leveraging their technical skills and competence in the service of parties. Beyond the Indian case, my research sheds light on the institutional edifice and organisational machinery that lies behind the circulation of conspiracy theories, targeted disinformation, and ‘fake news’ that has become ubiquitous in contemporary democratic politics around the world. 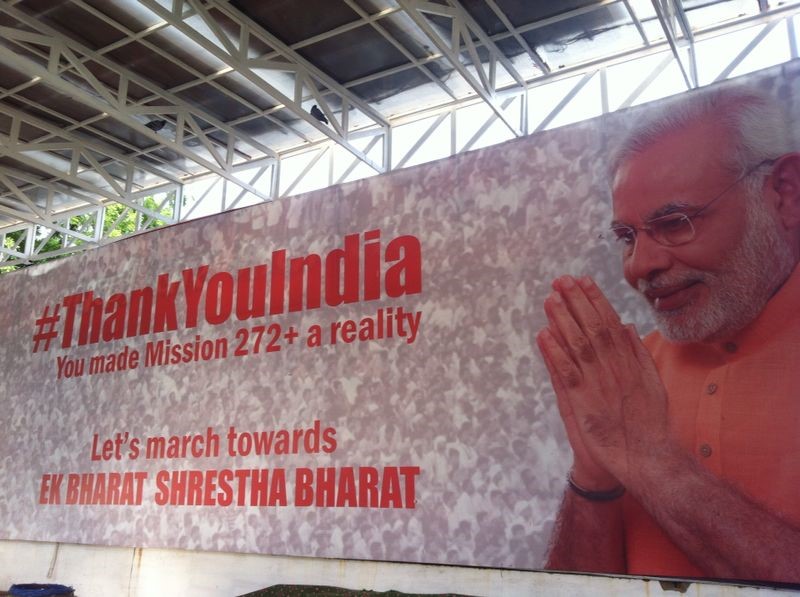 During my time at Oxford, I have also had the opportunity to gain teaching experience at the undergraduate and graduate level. I have taught modules on ‘Introduction to Politics’, ‘Comparative Government’, ‘Politics in South Asia’, ‘Foundation Course in Development Studies’, ‘Research Design Workshops’, and Research Methods (both Qualitative and Quantitative).

In a forthcoming book chapter (Indrajit Roy (ed). Passionate Politics), I explore the use of social media by the Bharatiya Janata Party and right-wing Hindu nationalist groups in the lead up to the 2019 Indian General elections. Other parts of my doctoral research (on the historical evolution of election campaigns in India and on the growth of political consulting firms) should be available soon. You can also read more about my research here and here.

In my postdoctoral research, I want to explore the role of inter-generational cleavages as a source of political mobilisation in India. I am also keen on collaborating (via workshops, conference panels, or publications) with other scholars working on political communication, election campaigns, or intra-party politics. If you’re working in this area, please do get in touch with me!

‘Is the Party Over?: Indian National Congress and the Limits of Electoral Machinery’, Political Studies Association Workshop on the 2019 Indian General Elections, Bristol. (June 2019)

‘The Machinery of Hate Speech and Fake News in India: A Party Centred Perspective’, Internet Speech: Perspectives on Regulation and Policy, Centre for Internet and Society, New Delhi. (April 2019)

‘Election Campaigns in an era of ‘Post-Truth Politics’: Reflections from the 2014 Lok Sabha Elections’, ODID-OSGA Indian Elections Workshop I: Politics in the run-up to Indian elections 2019, University of Oxford. (Jan 2019)

‘Understanding the ‘Internet Hindus’: An enquiry into the role of social media for political mobilisation in India’, Princeton South Asia Conference, Princeton (April 2015)